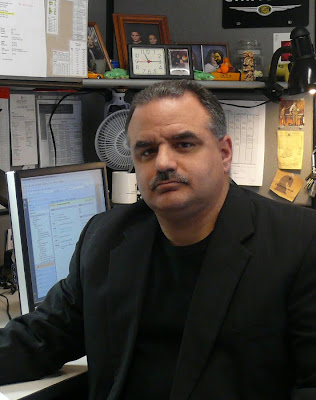 At the 2011 Forks Township Pennsylvania’s Planning Commission reorganizational meeting, Cornerstone’s very own Vito Tamborrino, Jr., AIA was unanimously voted and named Chairman of the Commission. Vito had been the acting Chairman for the past 5 months, as well as previously having been the Chairman from 2003–2006. He has been an active member of the Commission since 1997 and has been involved in two major Zoning Ordinance revisions, two Comprehensive Plans, the development of the new Township municipal building complex, a Township wide recreational path web that connects all major areas of the Township, and the development of one of the area’s first Solar Ordinances. He is currently working with the Commission and the Township on its third Zoning Ordinance revision, as well as the planning of a new 50 acre park. CAG is very proud of our team’s efforts to improve our communities and make them more “livable”. Good Luck Vito!