For the 52nd year, the New Jersey Business & Industry Association and New Jersey Business Magazine will honor companies that have built, expanded or renovated commercial and industrial buildings that improve the economy as well as the landscape of New Jersey. It’s with great pride that we report that our client SHI International Corp. has won this prestigious award this year for their newly renovated building in Somerset, NJ.
On November 10, 2011, special guests and friends attended the ribbon cutting ceremony celebrating the grand opening of SHI’s world headquarters building. New Jersey Lt. Governor Kim Guadagno delivered the keynote speech to the standing room only audience.
SHI’s headquarters relocation to Somerset, NJ, brought with it 1,000 employees, with the potential for many more as the company continues to grow. The SHI Integration Center is also located in Somerset, NJ, and includes another 100 employees. This will have a positive impact on the local business community for both services and products. Local hospitality, convention, restaurants and hotels are just a few of the local businesses that will see an increase in use as SHI settles into the community.
It is estimated that over 500 construction jobs were created during the build out of the project that lasted for one year.
SHI closed 2010 with $3 billion in revenue. In July 2011, SHI announced revenue of $1.8 billion for the first half of 2011. An increase of 33% as compared to $1.3 billion recorded in the first half of 2010. On October 25, 2011, SHI announced their third quarter revenues were up 29%. SHI recorded strong domestic and international sales growth in its Enterprise and Corporate Sales divisions, growing 25% and 103%, respectively.
SHI opened a new $20 million cloud services data center that became operational in August, 2011. SHI will be using a series of best-of-breed, high performance components in their state of the art data center.
The winning builders, developers, architects, contractors, engineers and other professionals involved in the projects will be recognized at the New Good Neighbor Awards Luncheon on June 1, at the Pines Manor in Edison. This is one of the state’s premier networking events for the design & construction communities. 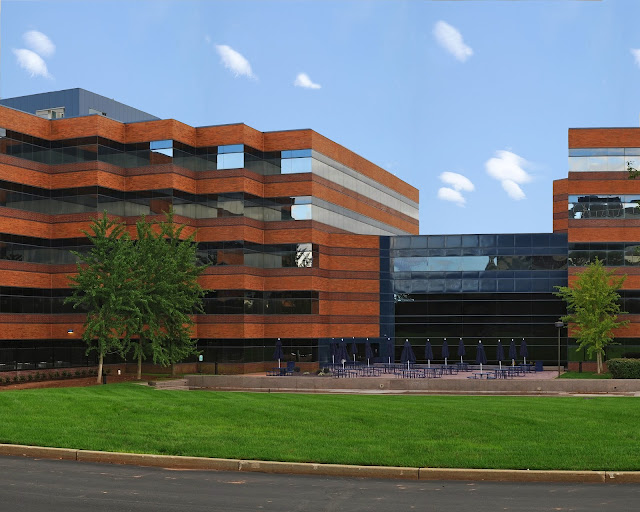